“Neb” is a home brew recipe that has been scaled up with no consideration to economies of scale. Some say idiotic, and as an economist I would have to agree. Get fresh or die trying.

Gold medal and Best of Show at the Stockholm Beer & Whisky Festival 2012.

Best Swedish Beer 2013 according to ratebeer.

Best Swedish Beer according to beersweden.forum.

On the list of 30 great IPAs to drink before you die.

Brewed at De Proefbrouwerij in Belgium. 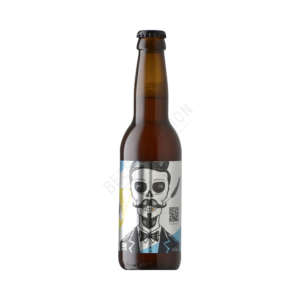 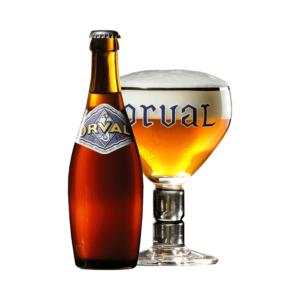 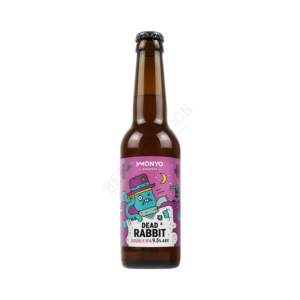 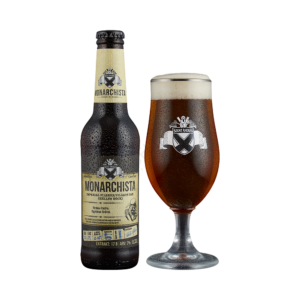 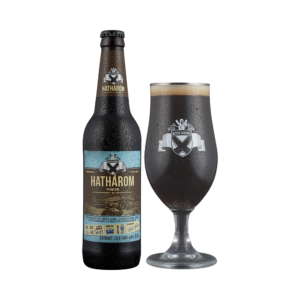 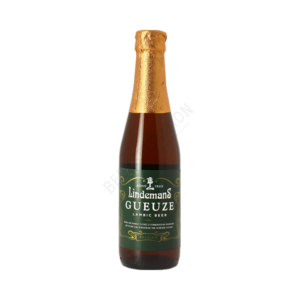 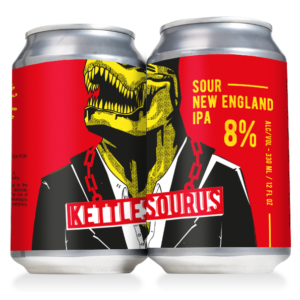 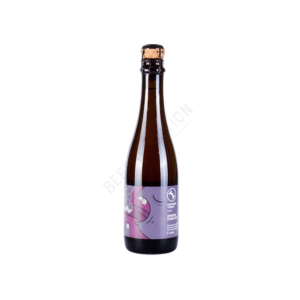