The Eastern Bloc was the group of communist states of Central and Eastern Europe, generally the Soviet Union and the countries of the Warsaw Pact. The terms Communist Bloc and Soviet Bloc were also used to denote groupings of states aligned with the Soviet Union, although these terms might include states outside Central and Eastern Europe. Hungary was part of this Bloc and we took active role on takeing the iron curtain down. We represent our post communist heritage with this beer and design. 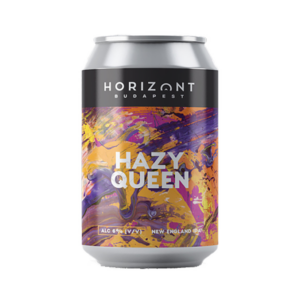 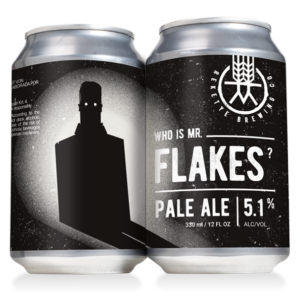 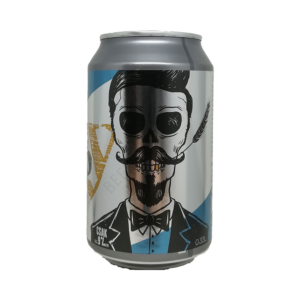 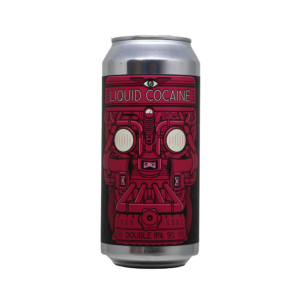 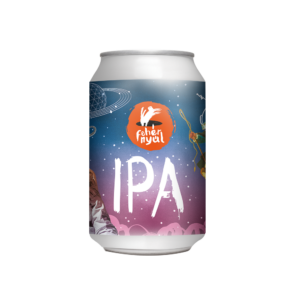 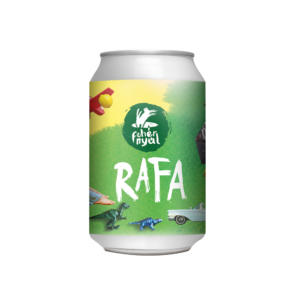 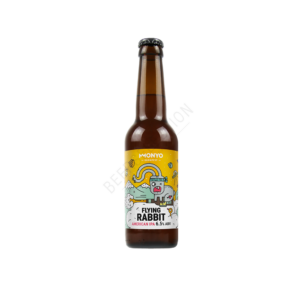 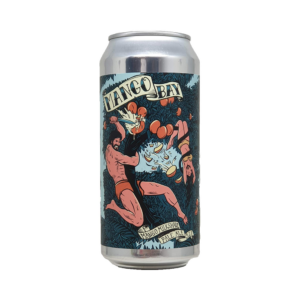