,,A triumph in blending, the epitome of our barrel library

An annual release taking our flagship beer Modus Operandi which is a blended sour red ale, aged in red wine and bourbon barrels and then re-ageing that blend in more wood for further maturation, building complexity and intensity. The epitome of our barrels store is released each winter, the perfect time to enjoy Beyond Modus.

A masterclass in barrel ageing and blending, Modus Operandi is re-barreled and re-blended annually, taking disparate and distant barrels from the cobwebbed reaches of our barrel library and adding select beers to the mix for something truly transcendent. The complexity gained from the wood as well as the wine previously held in it means Beyond Modus is intriguing and delicious. 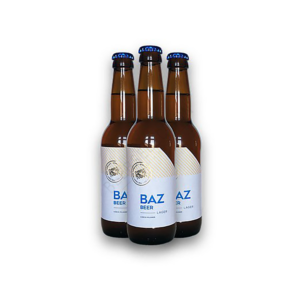 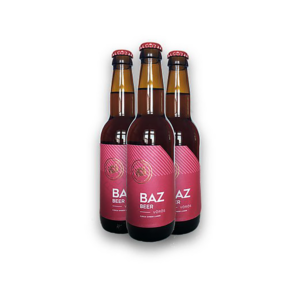